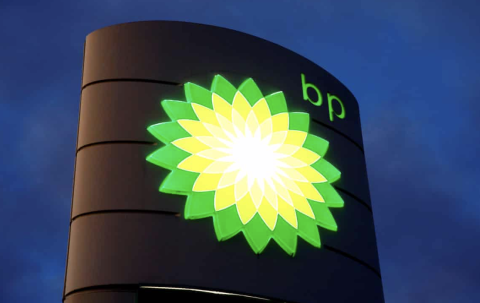 After decades spent extracting fossil fuels from the UK’s North Sea, a consortium of oil companies is preparing to pump Britain’s greenhouse gas emissions back beneath the seabed to help meet the government’s climate ambitions.

BP has set out plans to lead an alliance of energy companies in siphoning off the carbon dioxide from factory flues under new plans in which almost half the UK’s industrial emissions will be stored beneath the North Sea from 2026.