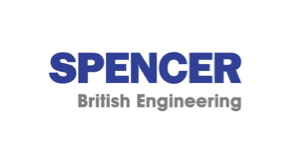 ENGINEERING specialist Spencer Group (a BECBC member) is currently embarking on a challenging four-year programme of works on the Erskine Bridge.

At 1.3km, the bridge, which spans the River Clyde and connects West Dunbartonshire with Renfrewshire, is the longest cable-stayed bridge of its type anywhere in the world. The bridge opened in 1971 and is used every day by tens of thousands of motorists, as well as cyclists and pedestrians.

Spencer Group has been tasked by Transport Scotland with delivering the vital works, with Scotland TranServ taking on the role of principal designer and engineer of the works. Long span bridge specialist COWI were appointed by Scotland TranServ to undertake the design.