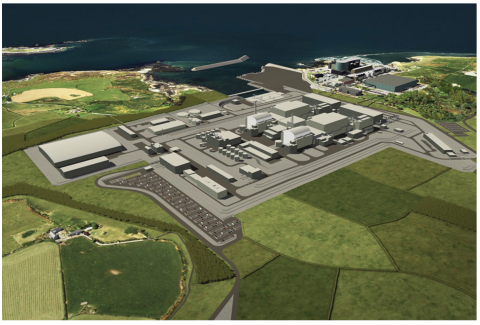 Horizon Nuclear Power is in discussions about transferring its Wylfa Newydd and Oldbury nuclear-build sites to another developer.

Horizon confirmed in September that it was scrapping its work at the sites after parent company Hitachi failed to agree a funding deal with the UK Government. It later asked Whitehall to delay a decision on a development consent order for the Wylfa project, on Anglesey, while it sought another firm to take it over.