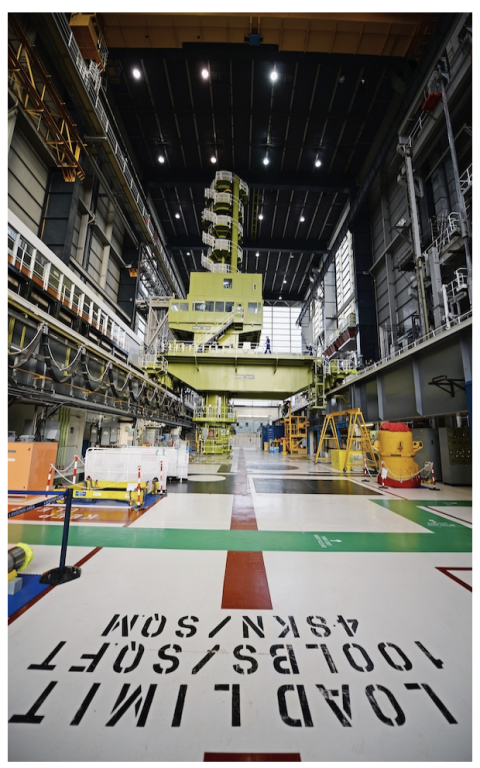 UK’s Hunterston B to be decommissioned

EDF Energy announced that it will begin decommissioning its Hunterston B nuclear power plant in Scotland by January 2022 at the latest.

The plant, which began operation in 1976, has two reactors (units 3&4, also known as B7 and B8) and had regulatory approval to operate until March 2023. However, both reactors were taken offline in 2018 after cracks were found in the graphite bricks that form the reactor core.